A Check at Famed Psychic Medium John Edward and His Work

Want the review of Psychic Medium John Edward? Check the info below:

Day by day, we pass many people even without looking at their faces or their eyes. Perhaps, among such the crowd, there are some people who are gifted by God with the Psychic ability. Under the light of that gift, Psychics are able to reveal all the hidden information without prior knowledge or personal experience, tap to the store of what future holds for people and communicate with spirits of the dead, or more miraculously.

It is worth pointing out that all Mediums are Psychics, but not all Psychics are Mediums as a professional Psychic may have one or more specialized areas of expertise.

Who Is Psychic Medium John Edward? 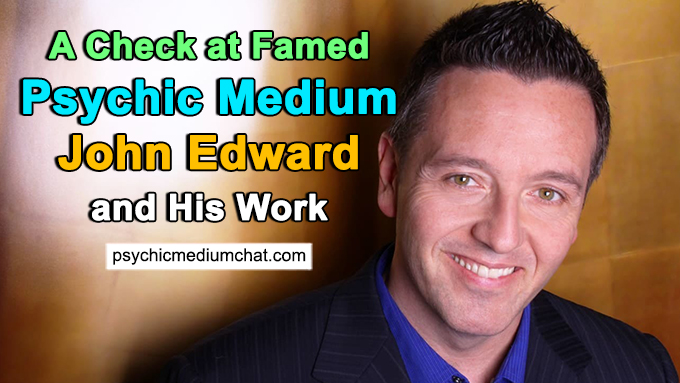 John Edward was born in 1969 in New York. He, a famous and controversial figure in the United States, is an American television character and professional Psychic Medium. In addition, there are two TV shows which bring him to “the top of the world” including Crossing Over with John Edward and John Edward Cross Country.